Police have launched a critical-incident investigation after a woman was seriously injured at Forster. 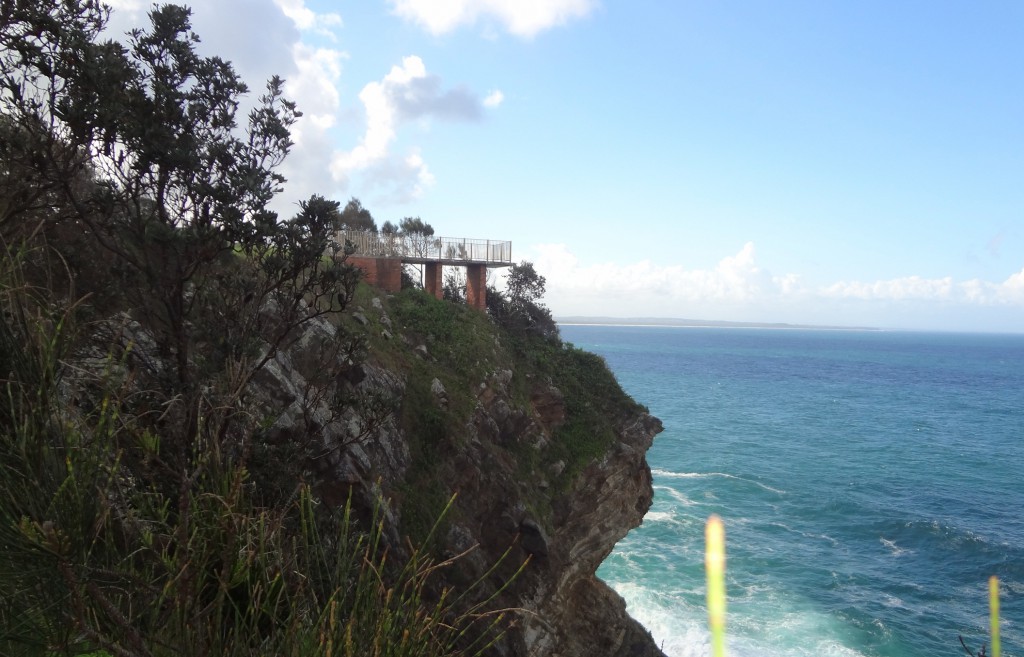 About 8.40am today (Monday 2 March 2015) officers from Manning Great Lakes Local Area Command responded to concerns about a woman on the incorrect side of the barriers at a lookout on Bennetts Head Road.

Police attempted to make contact with the woman – however she fell from her position.

Personnel from NSW Police Rescue responded and assessed the woman prior to her being winched from the location.

She was taken to John Hunter Hospital for further medical checks.

An independent critical-incident team will investigate all circumstances surrounding the incident.

That investigation will be overseen by the Professional Standards Command.

All information will be provided to the Coroner. No further information is available at this time.