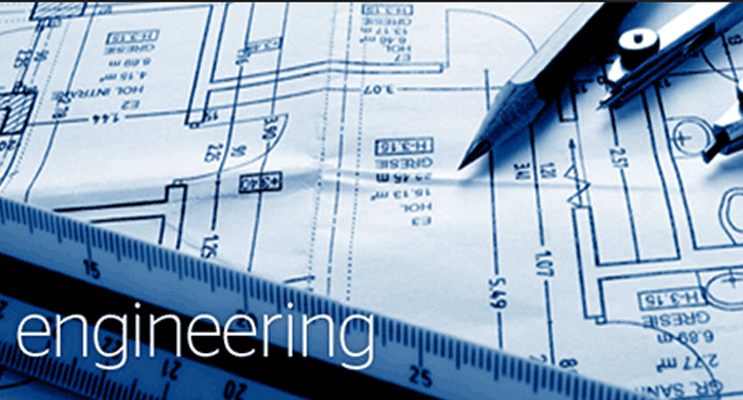 A collaboration between Engineers Australia and 8 universities aims to encourage more women to pursue a career in engineering.

This male dominated field, which often has a macho image problem, is seeking to reinvent itself and attract more women into its fold.

Australian DJ duo NERVO has launched a new song and video clip as part of Made By Me, a collaborative project which aims to help address the gender disparity and skills shortage in the field.

It draws attention to how engineering applies to everyday life, beyond just roads and buildings, in a bid to attract more diverse students to the discipline.

For local Medowie resident, Ms Marnie Coates, engineering which she studied at the University of Newcastle, was the right career choice for her.

Ms Coates, who works as a Process Engineer in the water treatment industry told Medowie News Of The Area, “I was good at Maths and Science at school but also had a passion for design like in woodwork and textiles.”

“My careers advisor suggested I’d make a good engineer and encouraged me to apply for a scholarship. I got the scholarship and haven’t looked back since.”

Dr Alex Bannigan, Made By Me spokesperson and Women in Engineering Manager, UNSW Engineering, said in an issued statement, the project highlights the far-reaching career prospects of engineering in response to a real need for more women to participate in the field.

“When people think engineering they think about construction sites and hard hats, that perception puts a lot of people off.”

“This campaign shows how engineering is actually a really diverse and creative career choice.”

With so many women leaving the profession in their early career, changing degrees at university, or not even considering engineering as an option due to negative, sexist perceptions of the industry, Ms Coates understands the challenges females experience in the industry, but is also able to put it into perspective.

She told Medowie News Of The Area, “Women in engineering are fighting the same battles as women everywhere.”

“The pay gap, under representation in leadership roles and the challenges of balancing work and family.”