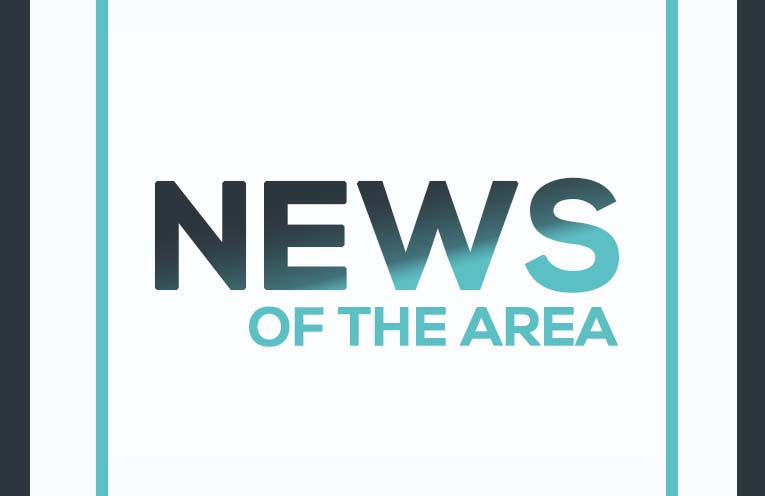 A WOMAN will face court next month charged over a fatal crash in Raymond Terrace last year. 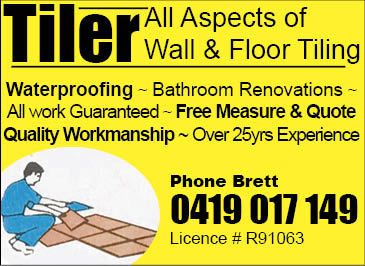 Shortly before 11am on Sunday 8 December 2019, a blue Toyota Corolla travelling southbound and a red Holden Astra travelling northbound along Richardson Road, Raymond Terrace, collided in the northbound lane.

The driver of the Astra, a 58-year-old man, died at the scene.

Officers attached to the Hunter Crash Investigation Unit arrived at the scene and commenced an investigation.

She was charged with:

She was granted conditional bail to appear at Raymond Terrace Local Court on Monday 24 February 2020.