WOOLGOOLGA’S laid back village lifestyle is set to receive a rude awakening with the recent approval of the town’s first set of traffic lights by Coffs Harbour City Council. 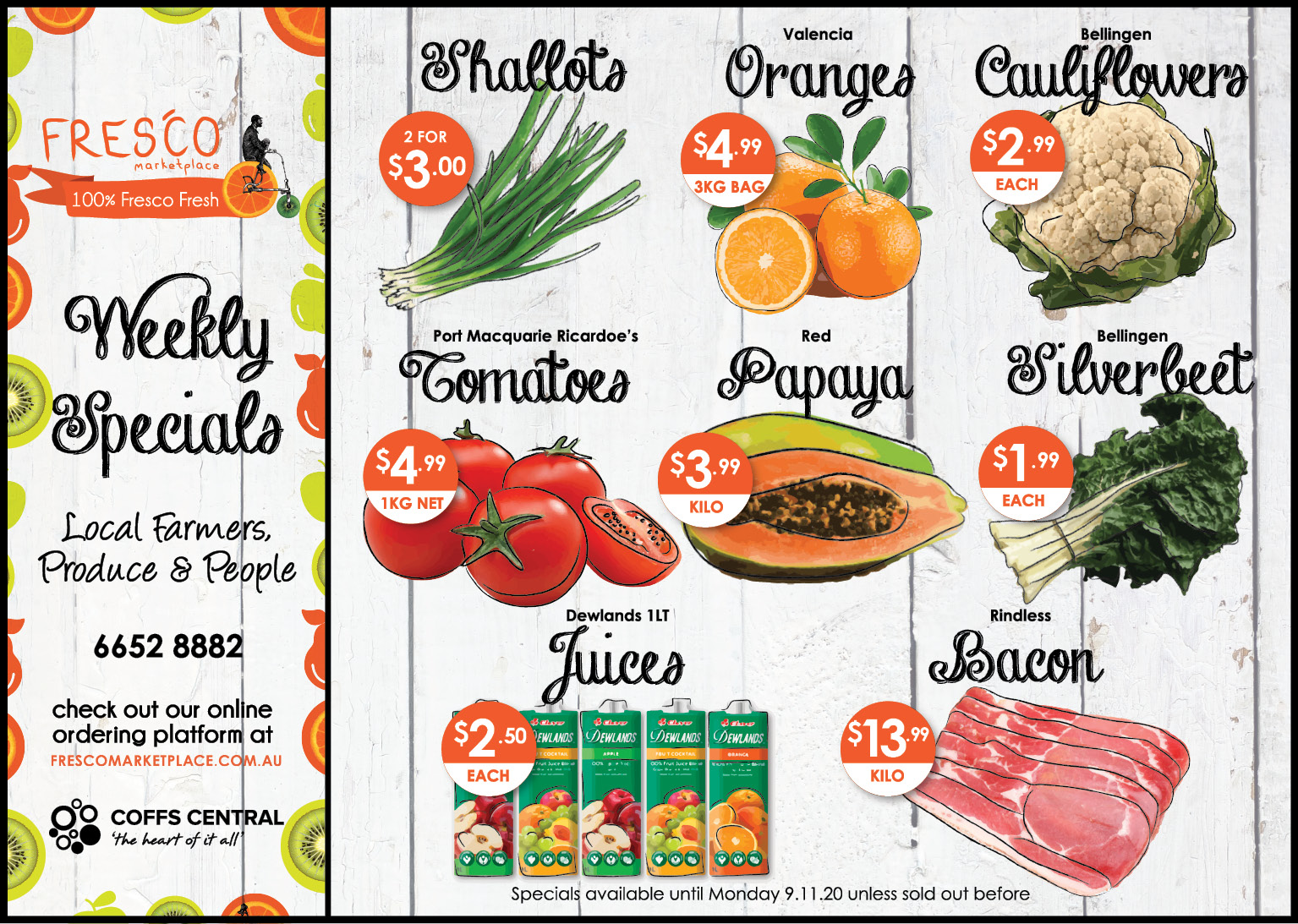 The traffic lights will be located at the intersection of Solitary Islands Way and Centenary Drive, near Woolgoolga High School and the planned West Woolgoolga Sports Complex (WWSC).

The cost of the signalled intersection is estimated to be $5.26 million.

The $5.26 million will be borrowed externally by Council, then recovered through relevant developer contributions generated by future subdivisions for residential homes.

“The project is required to provide safe vehicle, pedestrian and cycling connectivity to and from the future WWSC and other future subdivision sites in the immediate vicinity,” the report stated.

A third 845 residential lot potential is expected to be developed across land bounded by Darkum Creek to the north, Bark Hut Road to the south, Solitary Islands Way to the east, and the Pacific Highway to the west, post 2040.

Detailed design is already underway on the $23.1 million West Woolgoolga Sports Complex, and the official turning of the sod on the site was undertaken on Tuesday by Federal Member for Page Kevin Hogan and State Member for Coffs Harbour Gurmesh Singh.

The project has been accelerated as a result of Federal and State Government funding, and so preparatory work for an appropriate intersection in the area has been moved forward and construction of the intersection is expected to begin in the latter half of 2021.

“The safety of pedestrians and other road users was a prime consideration in the preferred design,” Mr Raby said.

“Critically, it would also provide the safest way for pedestrians and cyclists to move between the future Sports Complex, the Woolgoolga High School precinct and the existing cycle path along the eastern side of Solitary Islands Way.

“The Sports Complex is expected to generate high numbers of school-aged visitors so safe walking and cycle connections are a priority.”

Councillors unanimously voted to approve the addition of the Solitary Islands Way/Centenary Drive Intersection Project to Council’s existing Operational Plan and Delivery Program, allocate $576,000 of additional capital expenditure into Council’s current 2020/21 budget for the purposes of funding the tendering, investigation, design etc, approve an internal loan for the amount of $576,000 from Council’s Plant Fund, and note that further detailed information regarding the future funding of the construction phase of the Solitary Islands Way/Centenary Drive Intersection Project will be provided for Council’s consideration during the budget setting processes for the 2021/22 financial year.