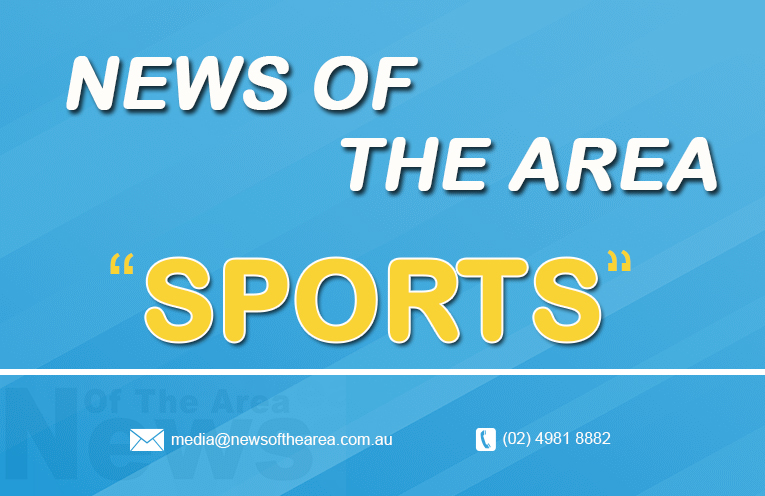 WOOLGOOLGA Women’s Golf Club hosted their annual Open Day on Tuesday 15 June after the event had been postponed in March due to wet weather.

A warm, sunny day greeted the 94 starters who had journeyed from as far away as Taree and Maclean.

Grounds staff had done a great job of preparing the course under trying conditions with all the wet weather earlier in the year.

The new 4th green was open for the day.

The course is always challenging for first-timers but two Taree visitors certainly had no problems carding a very respectable 46 points.

Local pair Lyn Reilly and Aileen McFarlane were beaten into runners-up in a countback; also scoring 46.

Winners of the Best Front Nine and Best Back Nine (not already a winner) were Chris Cuthbert and Jo Corrigan from Coffs Harbour with 26 front nine points, and Janet Pilgrim and Sue Blake from Grafton with 23 back nine points.

Division 1 Nearest the Pin winner on the 7th hole was Pat Harris and partner Cath Parker from Maclean.

Woolgoolga’s Penny Andrews/Wendy Rogers combination won the B & C combined 2nd shot NTP on the 9th hole. and the overall NTP on the 11th hole was won by Sheree Forsyth and Liana Hunter from Maclean.

Sponsor, Michael Featherstone from Blue and White Veterinary Clinic was unable to attend but his mother, Meg who is a Woolgoolga member deputised for him and assisted captain, Kerry Slater with the winners’ presentations.

Many who did not win golf prizes took home a range of beautiful raffle prizes.

The club hopes to see many of the visitors back on Monday 12th July when it hosts the CNC District Medal event.