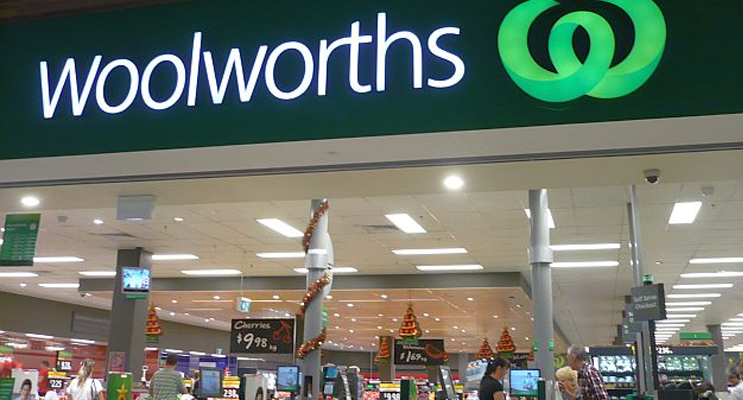 PREGNANT mother, Melissa Croft contacted News Of The Area to share a random act of kindness with the community – yet another example of the wonderful social fabric in Medowie.

Melissa is currently pregnant with her second child, and is suffering for the second time with a severe type of morning sickness called ‘Hyperemesis Gravidarum.’

“This illness has me bed ridden most of the day and to go anywhere outside of the house is a huge emotional battle for me as I suffer from tremendous unrelenting side effects,” Melissa told News Of The Area.

During the week, Melissa ventured to Woolworth’s Medowie to attempt a small shop, all the while battling her condition.

It wasn’t until she had put through her groceries at the checkout that Melissa realised she couldn’t find her keycard.

Feeling her symptoms rapidly increase, Melissa excused herself and explained that she would return shortly.

Once at home, Melissa phoned the store and asked how she could pay for the groceries, which included dinner for that night for herself and her young daughter.

The employee on the phone said her only way around it was to purchase an e-gift card online and then come back into the store.

However, upon her return to the store, she discovered it would take up to 24 hours before she could use the e-gift card.

Melissa broke down in tears at the situation.

“I don’t really expect people to understand this sickness unless they have lived it – I attempted to explain my tears and that I was pregnant and suffering greatly,” Melissa said.

Melissa told News Of The Area that a lovely staff member treated her very kindly, stating that she knew how she felt and asked her to sit down.

The staff member then returned with her groceries, having paid for them in full, telling her not to worry and to go home and rest.

“If this isn’t a beautiful random act of kindness, then I don’t know what is,” Melissa told News Of The Area.

Melissa has since spent time in hospital with her condition, but has plans to go back and find the staff member to thank her and return her kind favour.