IN their moving tradition of honouring veterans, the Raymond Terrace RSL Sub Branch this year took the time to acknowledge a special person amongst their distinguished guests during the wreath laying component of the main service. 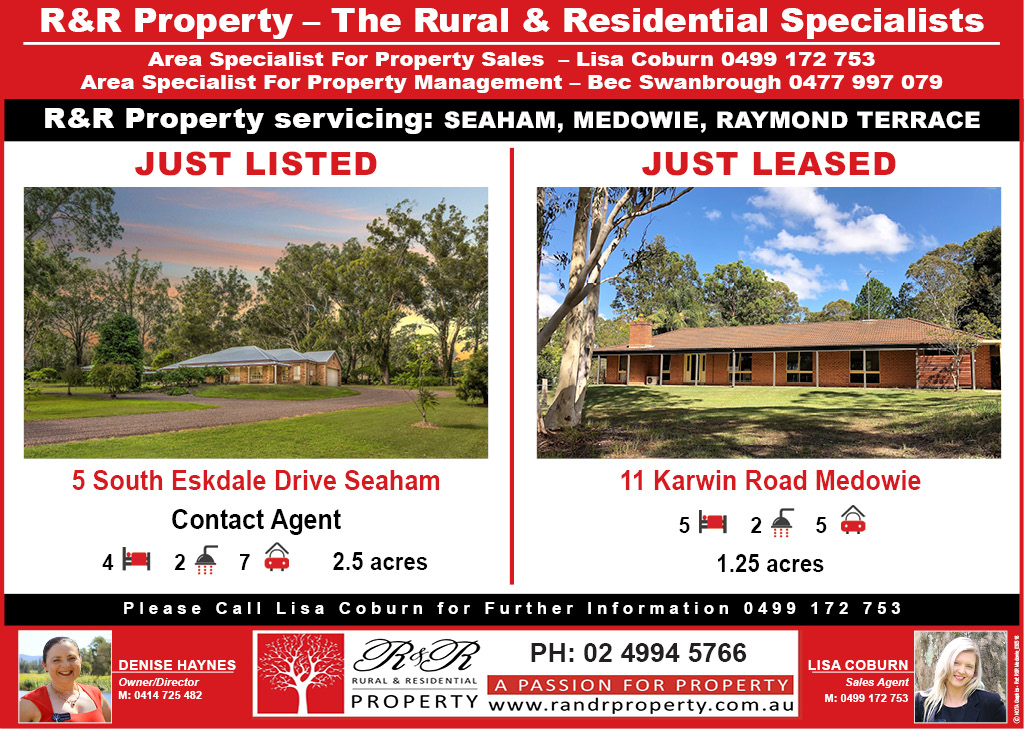 Mr Page joined the Royal Navy as an Electrical Branch sailor prior to the start of World War II.

During the war, Mr Page served for a number of years in the Royal Navy Battleship HMS KING GEORGE V.

During his time on board, the ship was involved in escort duties for convoys bound for Russia.

It was deployed to the Mediterranean for operations against the Italian Navy, and it deployed to the Pacific to operate in concert with US naval forces there conducting engagements against Japanese forces and the mainland, until the final surrender of Japan in 1945.

Jim has some fascinating stories about his time on board this famous battleship which saw operations in three theatres of the war.

After the war ended, Mr Page migrated to Australia and joined the Royal Australian Navy for several years, before discharging and moving to Raymond Terrace in the mid-1950s.

Mr Page ran several businesses in the Terrace over the years, and also worked as a telecommunications technician until his retirement.

There are only about 2,300 World War II veterans still living in New South Wales, and their average age is 94.
Mr Page is one of those veterans.

At the Raymond Terrace ANZAC Day Main Service this year, Mr Page represented those remaining veterans to whom Australia owes a debt of gratitude.