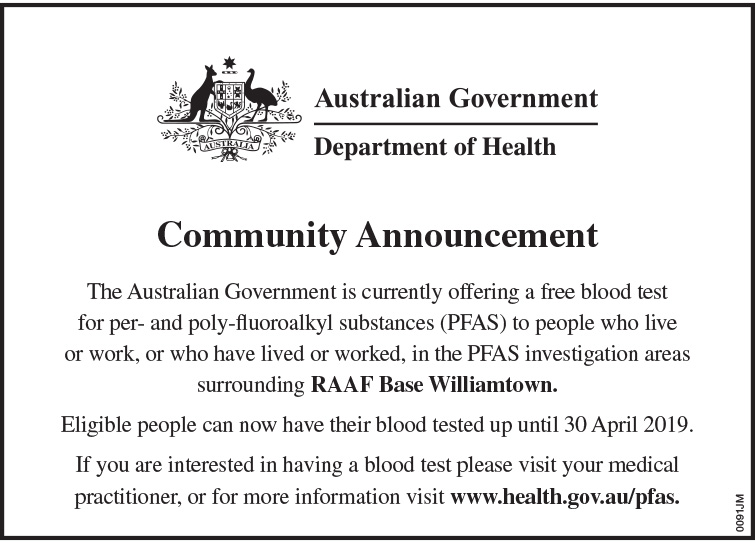 From 11am to 7pm, countless men, women and children donated funds, shaved or coloured their heads, and raised awareness for the heartbreakin disease that is Cancer.

By 1:30pm, the total had already exceed $1,700 just in the small donation bucket alone.

MarketPlace Raymond Terrace Centre Manager Colleen Mulholland-Ruiz told News Of The Area, “On the day we had stories, shared laughter and tears, but most of all we got the awareness out to the public.”

“We had people join us on the day that didn’t know what the foundation did, and how they can help in so many ways, through to not only patients, but families and friends.”

From two year olds with the tiniest pigtails sprayed pink, to grown men with long hair shaved down to a number one, through to Port Stephens top Police Officers taking the plunge,

He said, “I cannot speak highly enough of the support I was given by the Leukemia Foundation when I was treated for this illness during 2013 and 2014.”

“After three transplants, fifty two blood transfusions and twelve months in hospital, I was fortunate enough to get through it and come back to work.”

“Sadly, many others I met on that journey did not,” Chief Inspector Townsend said.

MarketPlace Raymond Terrace are yet to announce their total funds raised, with donations still coming in from online and donation tins in stores around Raymond Terrace, but they know a wonderful amount has been raised for people in need.

Colleen Mulholland-Ruiz said, “A big thank to all the people who took part in the shave .colour and people who made a donation.”

“This means so much not only to the Leukaemia Foundation but also patients and their families.”

“It also means a lot to us the community as we seen on the day we have a lot of people in our own backyard that are being treated or have been treated for cancer of some type,” she said.

MarketPlace also sent out a special thanks to the centre retailers for their support, the local police, Angela Hardy Photography and the hairdressers on the day, Michelle from Nextra Newsagents, Taylor from Christiane’s Hair Design and Louise Wilkie.