FUTSAL is certainly taking off in Port Stephens with 20 junior players from the Medowie Futsal Centre heading to Sydney from 11 to 19 January to represent Northern NSW in the Nation Club Championships. 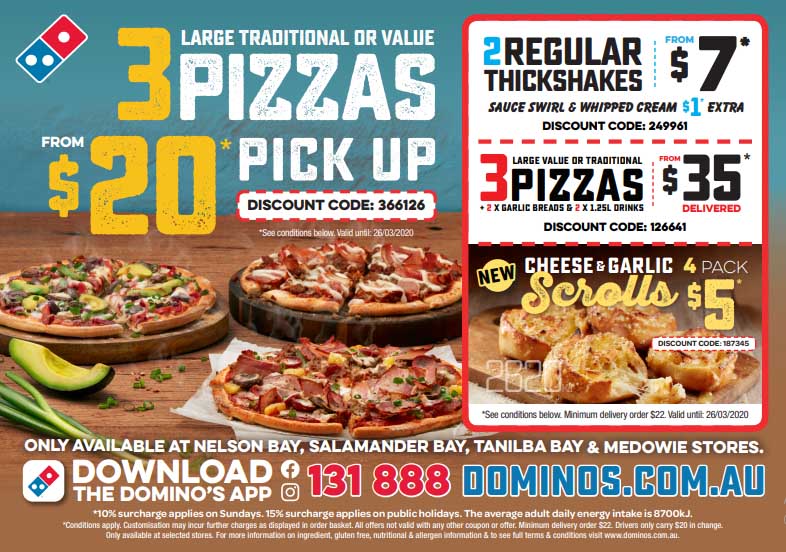 Australia’s biggest club futsal event will be held in venues across Castle Hill, Penrith, and Windsor.

For teams there is the chance to represent their state or region and become Australian champions.

For individual players, there is the chance of being selected to represent Australia in an international tour.

The championship attracts around 2000 players and 4000 supporters from six states across Australia.

First year player Frank O’Neill, told News Of The Area, “I am enjoying learning new skills and not to mess around.”

“Nathan Baker, my coach, is great.”

Eleven year old Ashton Morrissey, who has previously played in the same championship, also spoke to News Of The Area and said, “Last year I was selected to play for Australia in Italy.”

“I would not have had the opportunity to stand in front of the Colosseum without futsal, it’s something I’ll never forget.”

The juniors play over the first four days of the championship, with a presentation evening held at Penrith on the final night.

Harry Atkins, also a first year player aged ten years old, of Medowie, told News Of The Area, “I am looking forward to playing against teams from other states and meeting new people.”

Keep an eye out for the results of the Championship and future travels of this talented group.

One thought on “Young Futsal Stars Head to Sydney”