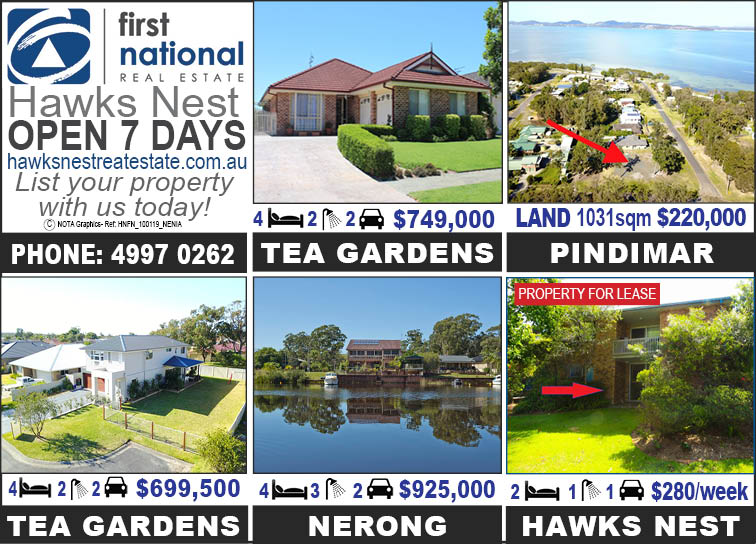 Along with her editor Nicole Thompson these two young Port Stephens women are driven to succeed.

Madeline grew up in One Mile while Nicole spent her childhood in Salamander Bay.

The Port Stephens duo then teamed up with young Maitland photographer Brittney-Lee Maloney to create the promotional photos.

With her eyes set on a trilogy Miss Drew had already began work on the sequel before the launch of her first novel.

Ms Drew told News Of The Area, “I began writing The Grey on Christmas Eve of 2017 and completed writing around July of 2018.”

The Grey is a direct sequel to The White, continuing the story of a carefully selected group, who have been chosen to lead a new world.

Ms Drew has been writing since she was 14, citing school holiday boredom as the tigger for her life passion.

Ms Drew told News Of The area, “I wrote a story for entertainment and I loved it, I have been consistently writing ever since.”

Ms Drew said, “The White and The Grey can be enjoyed by anyone, and everyone should find a character to relate to.”

“I am most in sync with character Miles Young.”

“However, every character in The White and The Grey is made up from personality traits and experiences of my own, so it is easy to say that I can relate to them all.” Ms Drew said.

A reviewer on GoodReads.com, Hayley Morris said, “The Grey is filled with humour and friendship and romance, and of course, a lot of twists that I’ve come to expect from a Madeline Drew novel.“

Ms Drew said, “Now that The Grey is released, I am focussed on writing the final instalment of the series to be titled The Black.”

The Black is expected to reach our fingertips late this year.