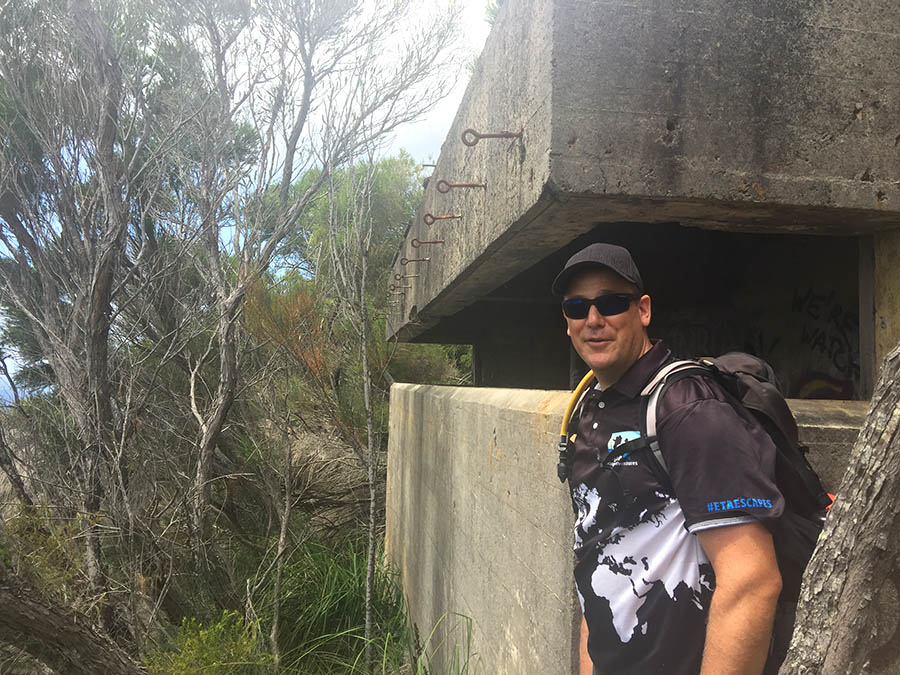 This year commemorates the 75th Anniversary of World War II. On 19 February 1942, 188 Japanese planes were launched against Darwin, whose harbour was full of Allied ships. Or CLICK FOR ADVERT QUOTE It was the largest Japanese attack since Pearl Harbour, 7 December 1941. June 1942 saw Tomaree Mountain turned into a massive