A man has been charged with firearms and drug offences in the state’s Central West yesterday. Just after 11.30pm (Sunday 14 August 2016), police attended a home on Bathurst Road, Orange, following reports a man was acting suspiciously. Officers from Canobolas Local Area Command attended and located a 28–year-old man allegedly armed 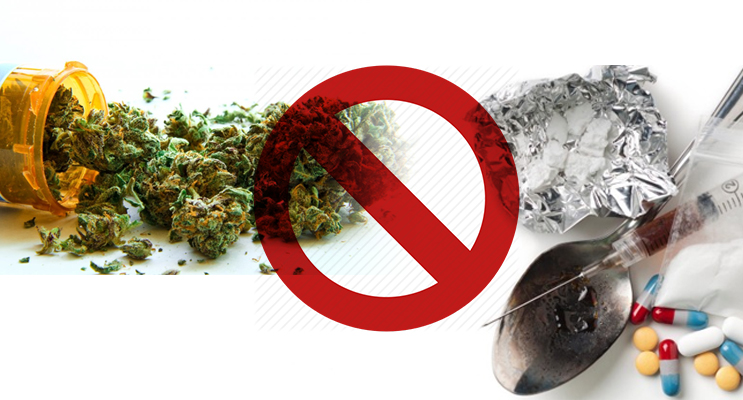 A TEA Gardens man has been charged with offences relating to possessing a prohibited drug and driving with a disqualified licence. The 31-year-old malewas found with an amount of cannabis and the drug ICE in his possession following a police search of his vehicle. Tea Gardens Police observed the vehicle stopped on