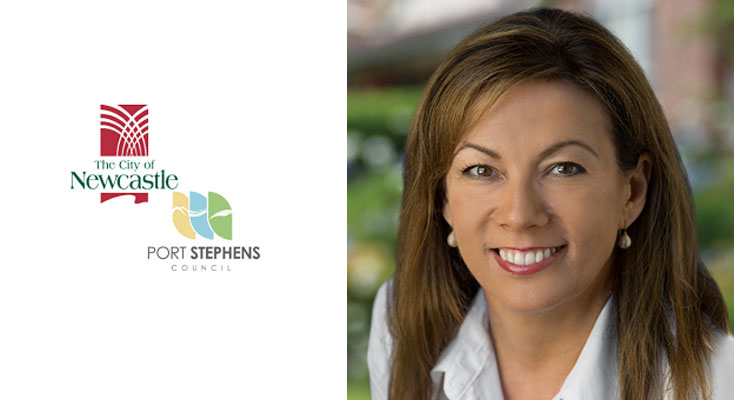 FEDERAL Liberal candidate for the seat of Paterson, Karen Howard, has called on the NSW State Government to re-evaluate the merger between Port Stephens Council with Newcastle Council. In a statement released by Ms Howard, she said, “Until I spoke out on behalf of the people of Port Stephens, on 11