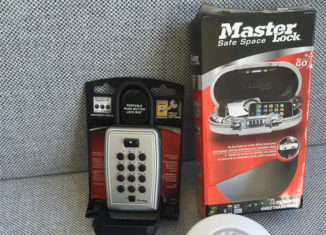 PORT Stephens Council has been awarded $5300 from the NSW Government as part of their statewide Safer Community Compact grant program designed to help councils to deliver grassroot solutions to crime. Modern Media: Advertise with News Of The Area and you get your ad in 1) in Print, 2) on the

Police are investigating a fire which destroyed a function centre on the Mid North Coast last night. Emergency services were called to Lakes Way, Tiona, south of Forster, about 10.20pm (Sunday 21 August 2016) where they found the function centre well alight. The fire was extinguished by Fire & Rescue NSW and

​A man has been charged following a home invasion in Medowie. Last night Sunday 10th July, sometime around midnight, emergency services were called to a home on Rosewood Drive, Medowie following reports of a home invasion. Police were told that two men armed with a knife and a bat, forced entry into the

Police are investigating the circumstances surrounding the stabbing of man in Lake Macquarie yesterday. About 1.30pm (Thursday 16 June 2016), emergency services were called to a home on Oxford Street, Gateshead following reports a man had been stabbed. A 25-year-old man was treated by NSW Ambulance Paramedics at the scene before being