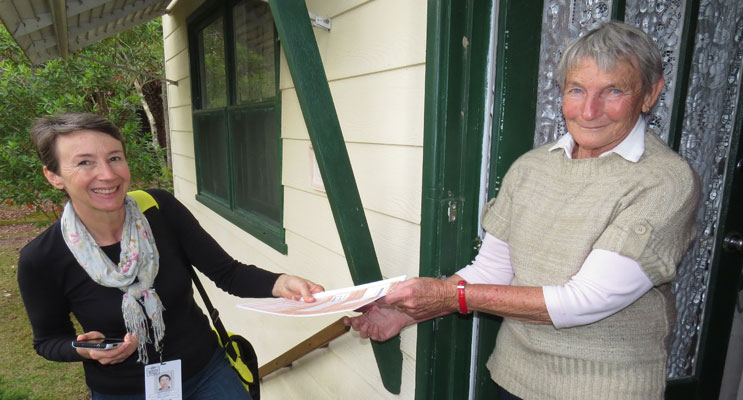 TUESDAY 9 August was Census night with 24 million people in 10 million households across the country taking part. Census forms and login codes were delivered to households in the Myall Coast Region by Field Officers in the lead-up to Census night. Households who have not completed their Census forms, either online