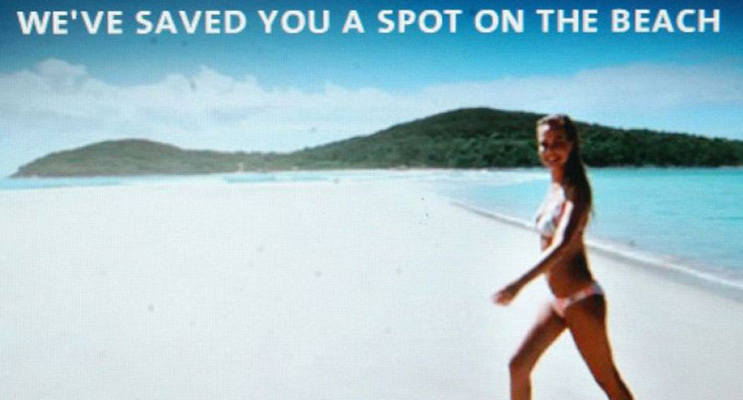 IN 2006, when Lara Bingle emerged from crystal clear water on to an idyllic strip of white sand in Tourism Australia’s “Where the bloody hell are you?” commercial, most people assumed the ad had been filmed in the Whitsundays, Queensland. It had been in fact filmed in our own backyard at