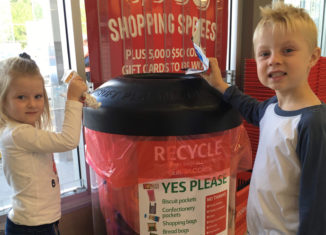 THE Medowie ‘Return and Earn’ system has had mixed reviews since its conception, however the facility has been in constant use since its unveiling with hundreds of thousands of cans and bottles being recycled, along with thousands of dollars being earned though these acts of recycling. Modern Media: Advertise with News 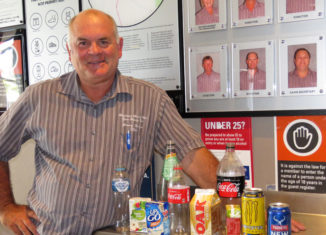 BULAHDELAH Bowling Club is set to become a Return and Earn collection point and residents will soon be able to drop off their bottles and cans in exchange for a cash refund. Modern Media: Advertise with News Of The Area and you get your ad in 1) in Print, 2) on 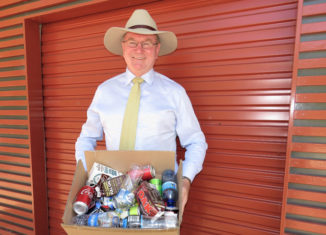 EIGHTEEN million containers were returned in the first month of the NSW Container Deposit Scheme, yet Myall Coast residents still have nowhere locally to redeem their bottles and cans. Modern Media: Advertise with News Of The Area and you get your ad in 1) in Print, 2) on the News Website 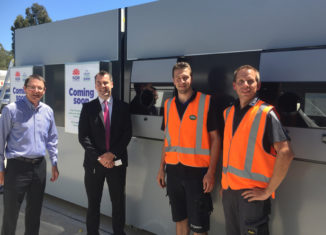 START stockpiling your recyclable bottles Medowie, a pocket money earner has hit town, in the form of the new ‘return and earn’ reverse vending machine kiosk just installed in the loading dock car park of Medowie Woolworths. Modern Media: Advertise with News Of The Area and you get your ad in