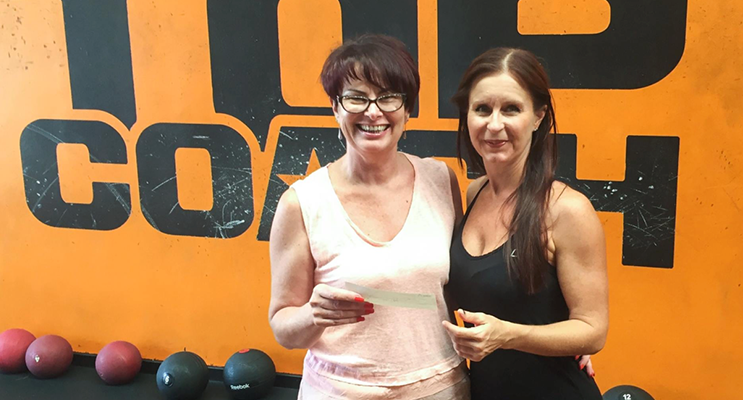 TOP Coach Fitness recently held a fundraiser in honour of Sharon Forsyth who was one of the original members of Top Coach Fitness. Or CLICK FOR ADVERT QUOTE Sharon was a beautiful lady and was loved by everyone who knew her. Sadly, Sharon passed away last October. Top Coach Fitness raised $400 for the 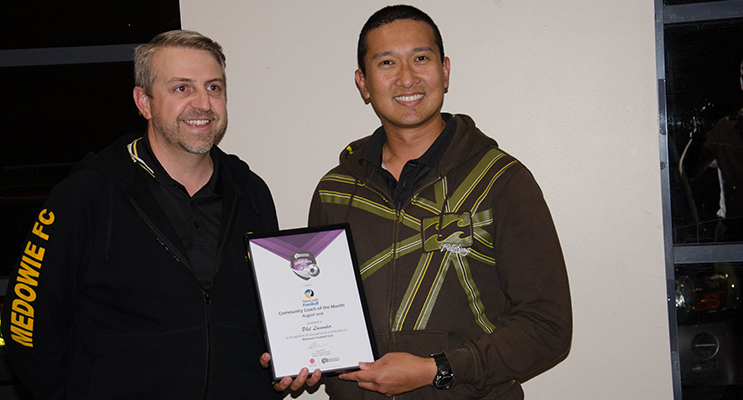 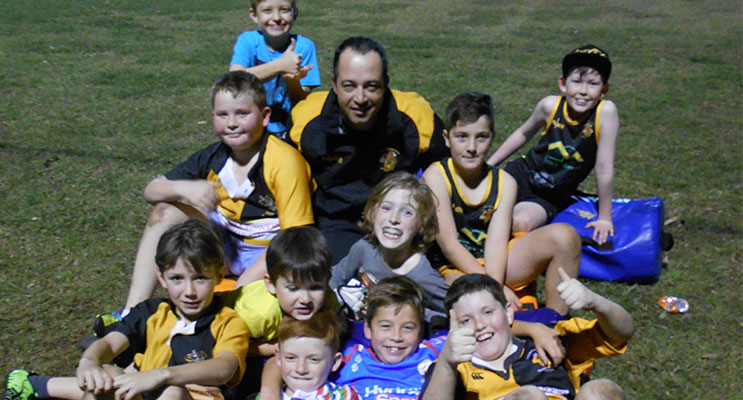 FOR many people, their childhoods were influenced and enriched by various roles models and people that crossed their paths. More often than not, a teacher or coach played one of these roles in their life. For the Medowie Rugby Club under 10’s, Danie Bezuidenhout may just be a person, and an