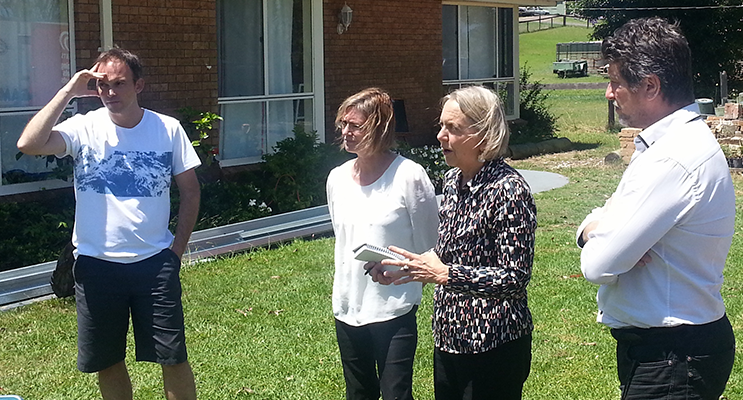 GREENS NSW Senator Lee Rhiannon has commented on Defence Industry Minister Christopher Pyne’s announcement of a further $300 million of extended defence contracts at Williamtown RAAF base. Minister Pyne failed to provide any detail when he states that the Coalition government was ‘very concerned’ about the contamination issue and that government