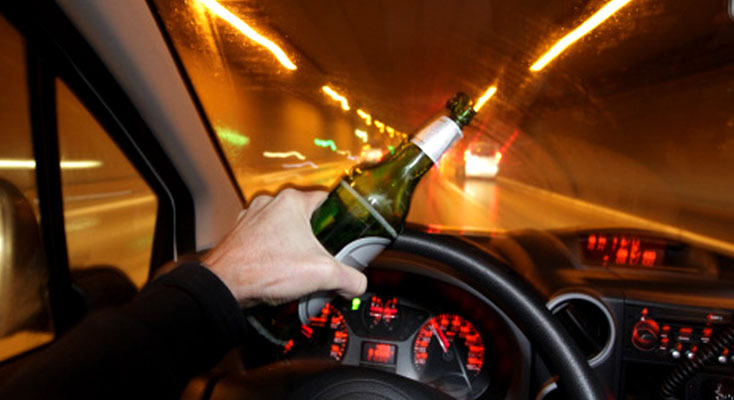 Police have charged a man after he was allegedly caught drink-driving twice in the same night, and assaulting police on the state’s north coast. About 6.30pm (Thursday 23 June 2016), officers from Port Stephens Local Area Command stopped a vehicle being driven by a 40-year-old man, in Anna Bay. The man was