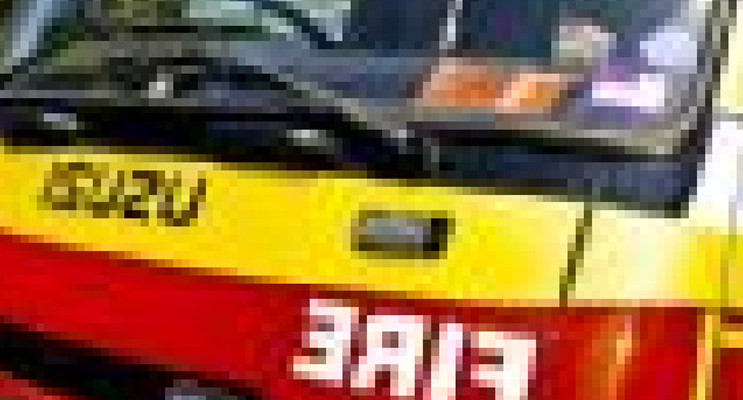 Police have arrested two teenagers and a man after they allegedly lit several fires in bushland at Bidwill last night. About 10.30pm (Tuesday 12 July 2016), police were called to Cupania Crescent after officers from Fire & Rescue NSW extinguished a number of small spot fires in the area and observed