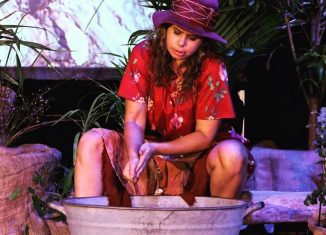 LOG on to Melbourne Fringe Online and catch the last few days of Nambucca-made film Matriarch. The film is written, performed and produced by Sandy Greenwood, a Gumbaynggirr custodian and an award-winning actor, playwright, producer and emerging director. Matriarch is a powerful one-woman show which has won numerous awards since its debut 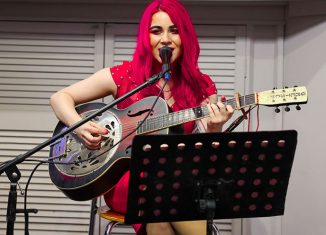 COMMUNITY radio station Radio Nambucca 2NVR 105.9FM are hosting a live studio broadcast on the evening of Friday, 15 October from 6-8pm with Kailey Pallas headlining the event. At only 20 years of age Kailey has been performing to live audiences from the age of six where she accompanied her father 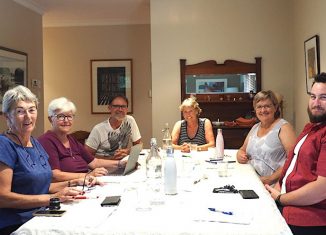 VOICES4COWPER (V4C) are urging Pat Conaghan to listen to the concerns of Cowper residents who have consistently demonstrated climate change is the number one concern for the region. According to the initial findings of a soon to be released V4C report, Cowper residents are also concerned about inequality and integrity in 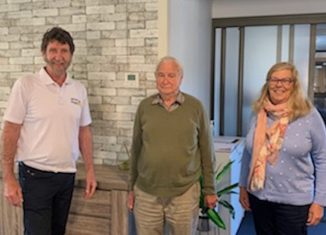 JOHN Mills, the longstanding Chairman and Support Group Leader of the Nambucca Valley Parkinson’s Support group (NVPSG), has handed over the reins to new Support Group Leader Jenny Zirkler. Mr Mills will still be assisting the group in a lesser capacity and still has a vision for the group. “I would like 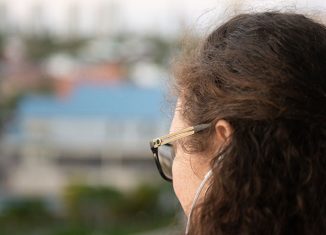 IT’S National Carers Week and Mission Australia is thanking and celebrating all carers paid and unpaid, including those who access support through Mission Australia’s Family and Carers Mental Health program on the Mid North Coast. This year the theme is A Million Reasons to Care. There are more than two million six 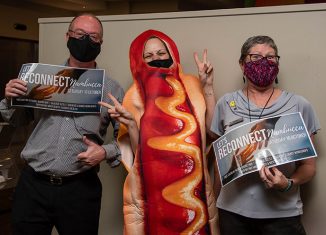 NAMBUCCA RSL Club will be holding ‘Let’s Reconnect - Nambucca’, a community mindfulness and mental health awareness day on Saturday 16 October 2021. October is National Mental Health Awareness Month, and this event is one way to show support and also reconnect with the community. Kylie Cork, Marketing and Communications at the 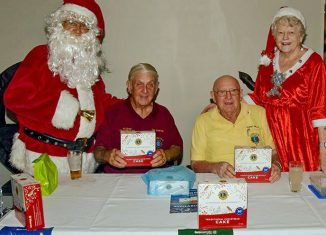 FOR the first time since its inception, the Nambucca Heads Lions Club is opening its membership to females. The Lions Club will be holding an Information Night for prospective male and female members on Tuesday October 26. News Of The Area spoke with Grahame Beatton, who is in charge of membership for 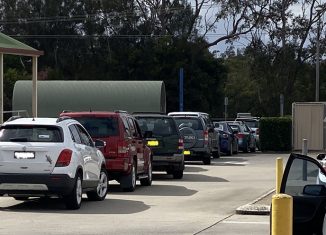 NAMBUCCA Healthcare Centre is offering Pfizer vaccination clinics from Wednesday 6 October for people in the Mandated, Frontline Worker and Essential Services priority groups. The clinics will run in the afternoons from 2:00pm Monday to Thursday, from the popup clinic in the Nambucca Plaza carpark. “From November we will be opening daily 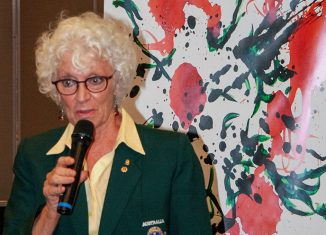 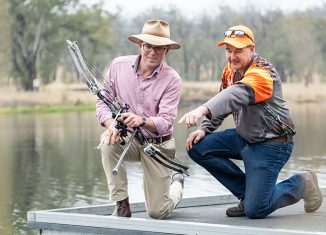 CARP fish will now be in the sights of the state’s bowfishers, with new rules and regulations for the sport announced by Minister for Agriculture Adam Marshall on Saturday. Mr Marshall said the changes would allow bowfishers to safely fish with specialised equipment in specific inland NSW waters while also helping