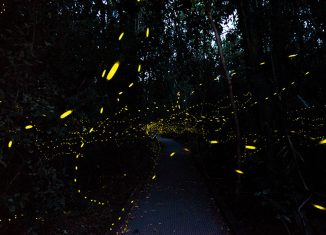 FIREFLIES are sharing their magic across the Coffs Coast for their short Spring season. Eastern Dorrigo resident Rebecca Ludstrom shared with News Of The Area, “My love of fireflies started as a child in Bellingen, seeing them at my parents’ property and falling in love with their mystery. Advertise with News of 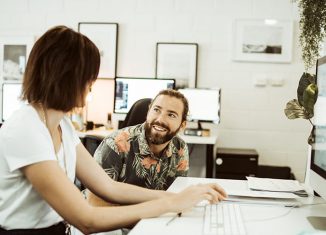 DIGITAL business growth is the upside of lockdown and COVID restrictions, according to the new WP Engine Generation Resilience Report 2021. Published on Tuesday, 21 September, the report looks at the impact Covid-19 has had on Australian online behaviours, motivations and preferences, including young Australians’ interest in opening online retail businesses. Advertise 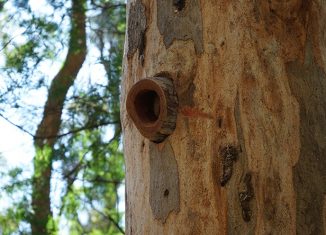 ROD Sheppard is one of the region’s first landowners to have the Hollowhog system implemented on his property. The Hollowhog uses world-first technology to safely carve out small hollows in trees for wildlife to use for breeding, shelter and protection while leaving the tree healthy and unharmed. Australian-made, its designer is Transport 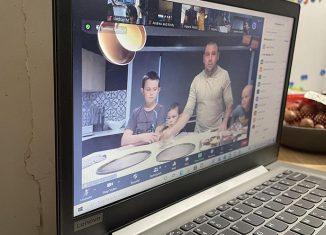 DADS and kids from Nana Glen Public School had a pizza-the-action in their kitchens on Monday night, making pizza together, following instructions via Zoom from Nana Glen dad Adam Gallo, owner of Pizza Vino in Coffs Harbour. Alison Johnson, owner of Idle In Café told News Of The Area, “Our Cafe 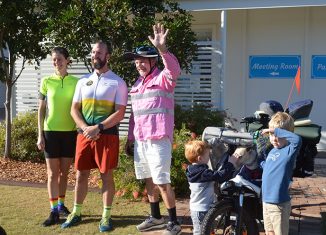 FATHER Michael and Zippy-the-whippet set off from the Mary Help of Christians Catholic Church in Sawtell on Saturday morning, heading for Armidale on their sponsored cycle ride. “It’s actually happening,” said Michael as he planted himself on his trike seat, with Zippy at the helm, and headed off. Advertise with News of 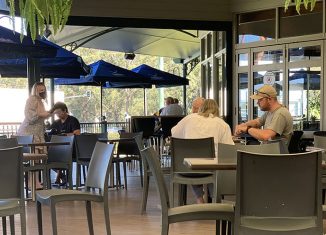 COFFS Coast residents are enjoying a loosening of COVID-19 restrictions following the region’s long awaited release from stay-at-home lockdown orders over the weekend. Locals are once again indulging in a meal at a restaurant, enjoying an alcoholic beverage at the pub, and undertaking a bout of shopping, with shopping queues at 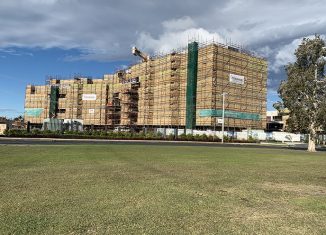 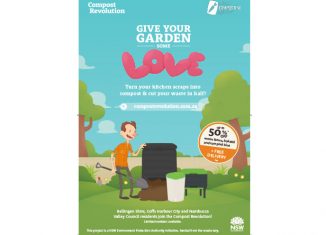 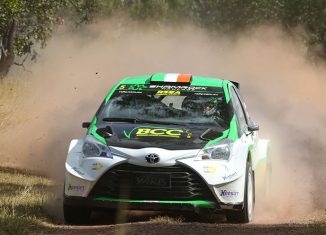 MOTORSPORT Australia is disappointed to confirm the two Coffs Coast based RSEA Safety Motorsport Australia Rally Championship events will not take place in 2021. The November events included the finale of the FIA Asia Pacific Rally Championship (APRC) which would have seen international competitors taking part alongside Australian based teams. Advertise with 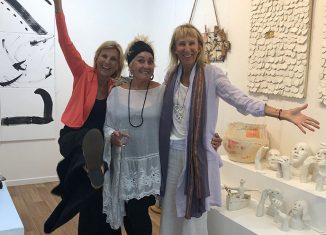 SHOSHIN, a Zen word referring to having an attitude of openness, eagerness, and lack of preconceptions, just as a beginner would, is the inspiration for Sawtell ceramics group’s next exhibition. The ceramics ‘club’ was named MAGIC back in 2014 when the group formed a creative connection, “because every time we met